Date：2020-12-08
BY：DENO
Share：
The so-called LED is the abbreviation of Light Emitting Diode, that is, light-emitting diode,which is a kind of semiconductor solid light-emitting device. It uses solid semiconductor chips as light-emitting materials.When a forward voltage is applied to both ends,the carriers in the semiconductor recombine and cause photons.Emitted to produce light. LED can directly emit red, yellow, blue, green, cyan, orange, purple, and white light. 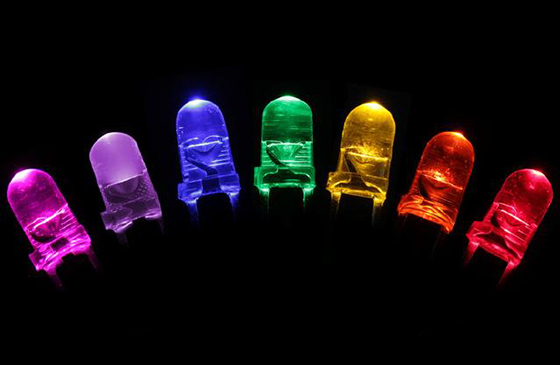 The first commercial diode was produced in 1960. Its basic structure is a piece of electroluminescent semiconductor material,placed on a leaded shelf, and then sealed with epoxy resin around it to protect the inner core wire,so the LED has good seismic performance. 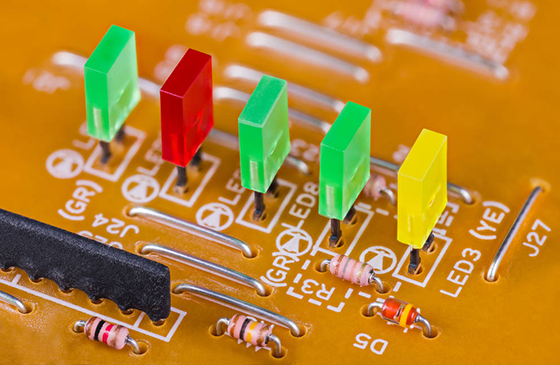 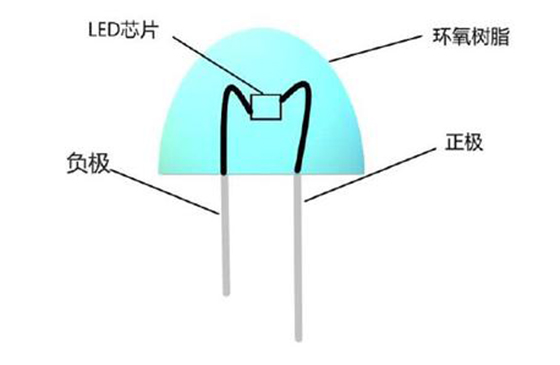 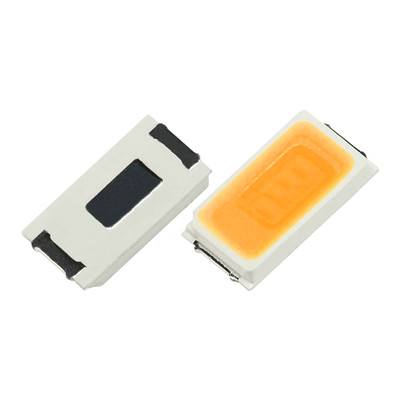 NEXT: The Structure Of LED Lamp Beads?